Fermoy Estate was established in 1985 by John and Beryl Anderson. It was named in honour of one of John Anderson's ancestors, a Scottish-born businessman who acquired part of Fermoy Estate, just north of Cork, Ireland.

The purpose-built winery was built in 1987 & the first vintage was produced in 1988. In 1999, the Estate was purchased by Dutch/Swiss businessman Hans Hulsbergen and most of the winery's output was exported to Europe.

Then in December of 2010, Perth brothers Aaron and John Young bought the Estate. The Estate’s vineyards are managed by a dedicated full-time, team who still pick and prune by hand to ensure the quality and consistency of the grapes. 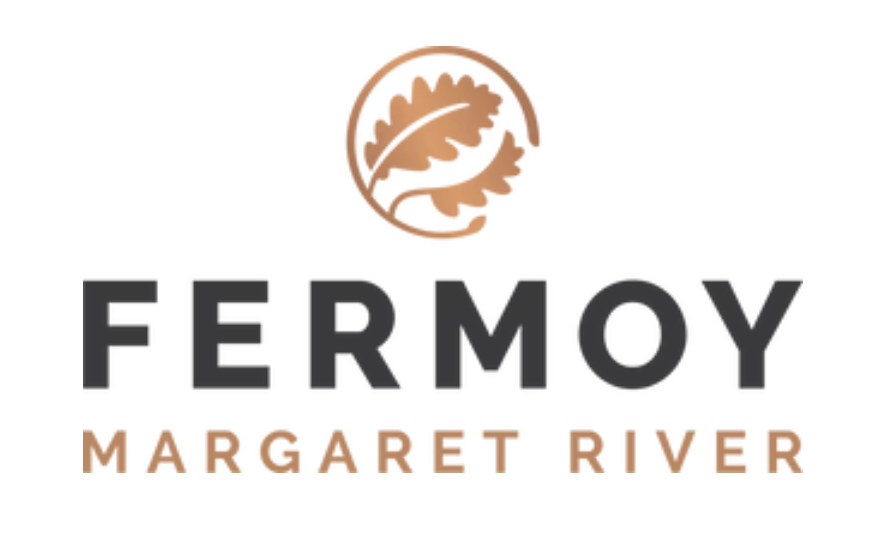 A textured and complex Sauvignon Bland

A dry, crisp and refreshing blend famous for Margaret River

A vintage pinot chardonnay sparkling made in the traditional method with over 4 years on lees.

The pinnacle of the Fermoy collection utilising the highest quality fruit handpicked from 30 year old vines.

A beautiful example of Margaret River Shiraz, awarded the trophy for best WA Shiraz at the Melbourne Royal Wine Show.