Our wines reflect the strengths of Margaret River, with a focus on Cabernet Sauvignon and Chardonnay, as well as Shiraz and Sauvignon Blanc / Semillon blends. Each parcel of fruit is vinified with minimal intervention and bottled within our modern winery, situated at our Home Vineyard overlooking the Wilyabrup Brook.

Under the ownership of the Holmes a Court family since 1987, we have carefully expanded our vineyards to include four distinct and exceptional sites around the Margaret River region, including the region's oldest vineyard - our Home Vineyard in the Wilyabrup area.

The vineyard collection grows fruit for the entire Vasse Felix wine family. Each vineyard is matched to the best possible varieties and clones, and farmed sustainably using traditional and organic practices. As of 2020, the first of our vineyard blocks were NASAA organic certified. 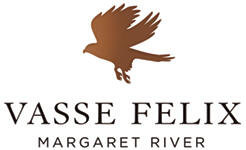 This wine is made from Semillon using the Cane Cut method, where each fruiting cane is detached from the vine. The bunches are left hanging in the autumn breeze until the fruit has dried and concentrated in flavour and sugar.

A selection of the most unique and striking vineyard sections, recognized for its innovative winemaking, al dente ripeness and distinguishing ‘Heytesbury’ character. 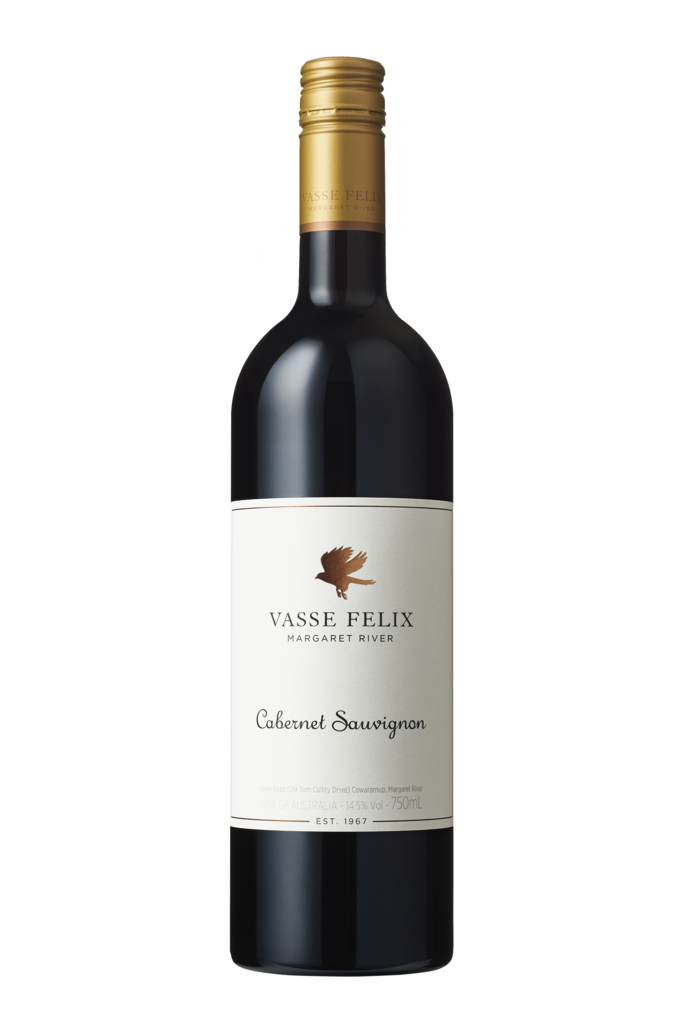 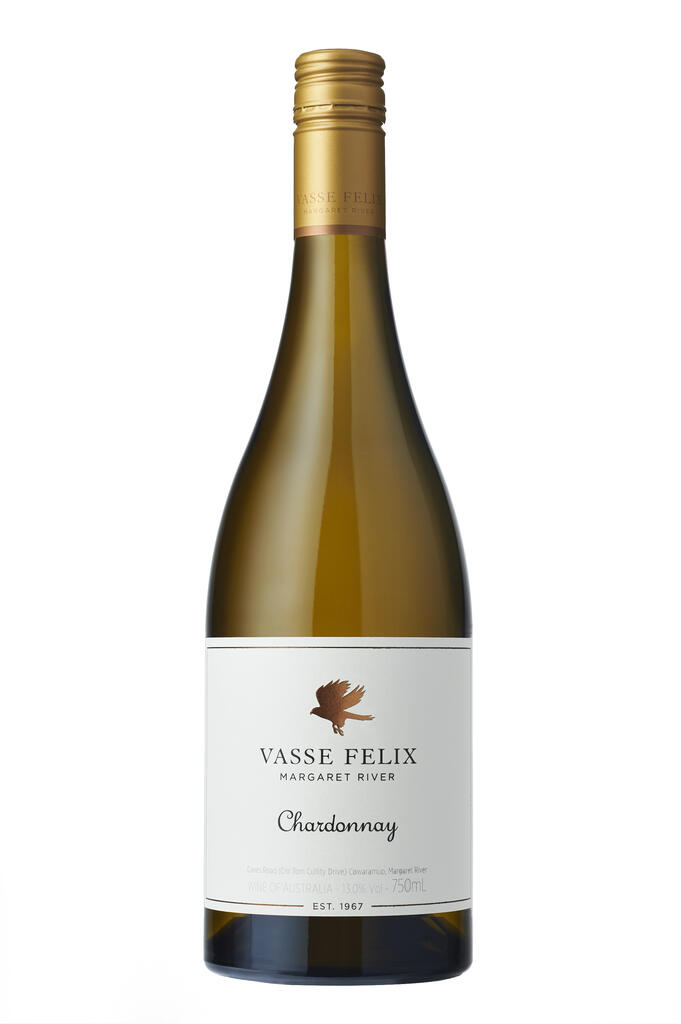 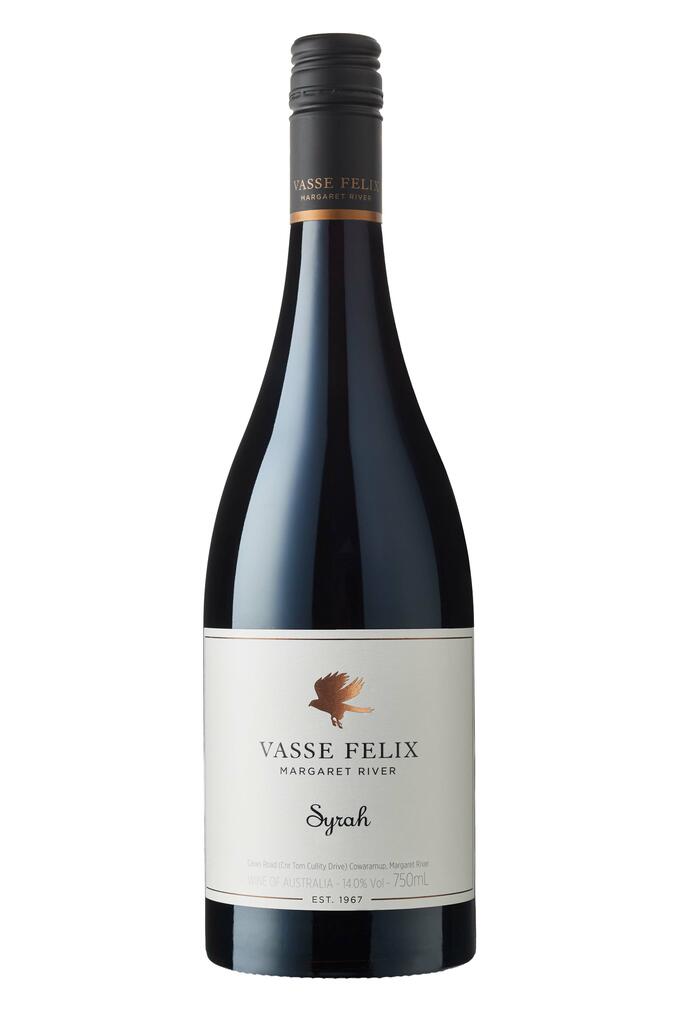 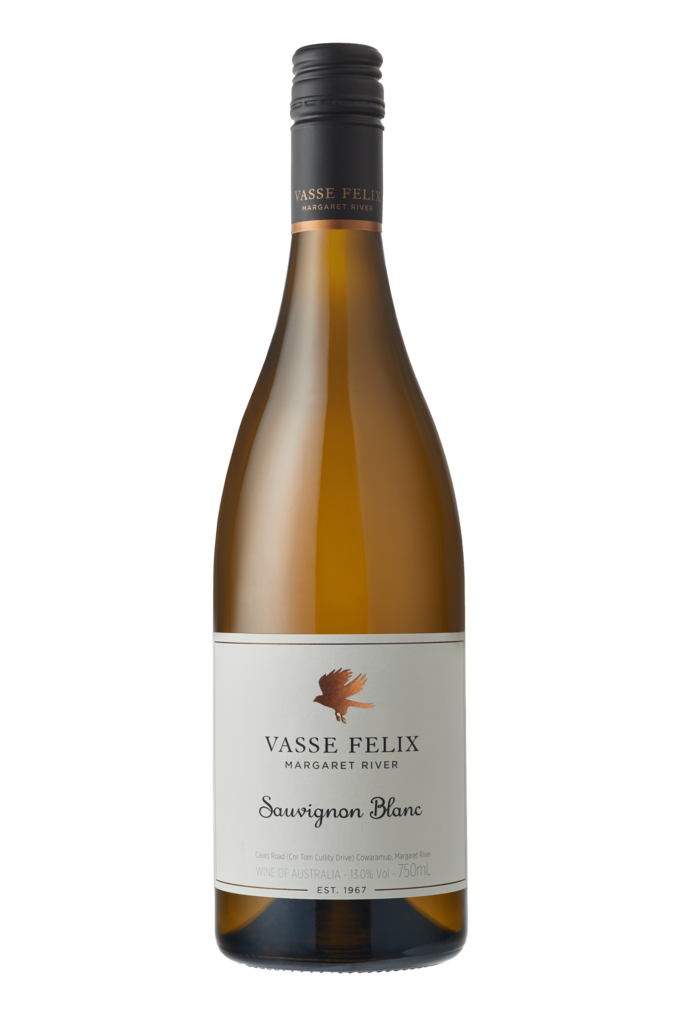