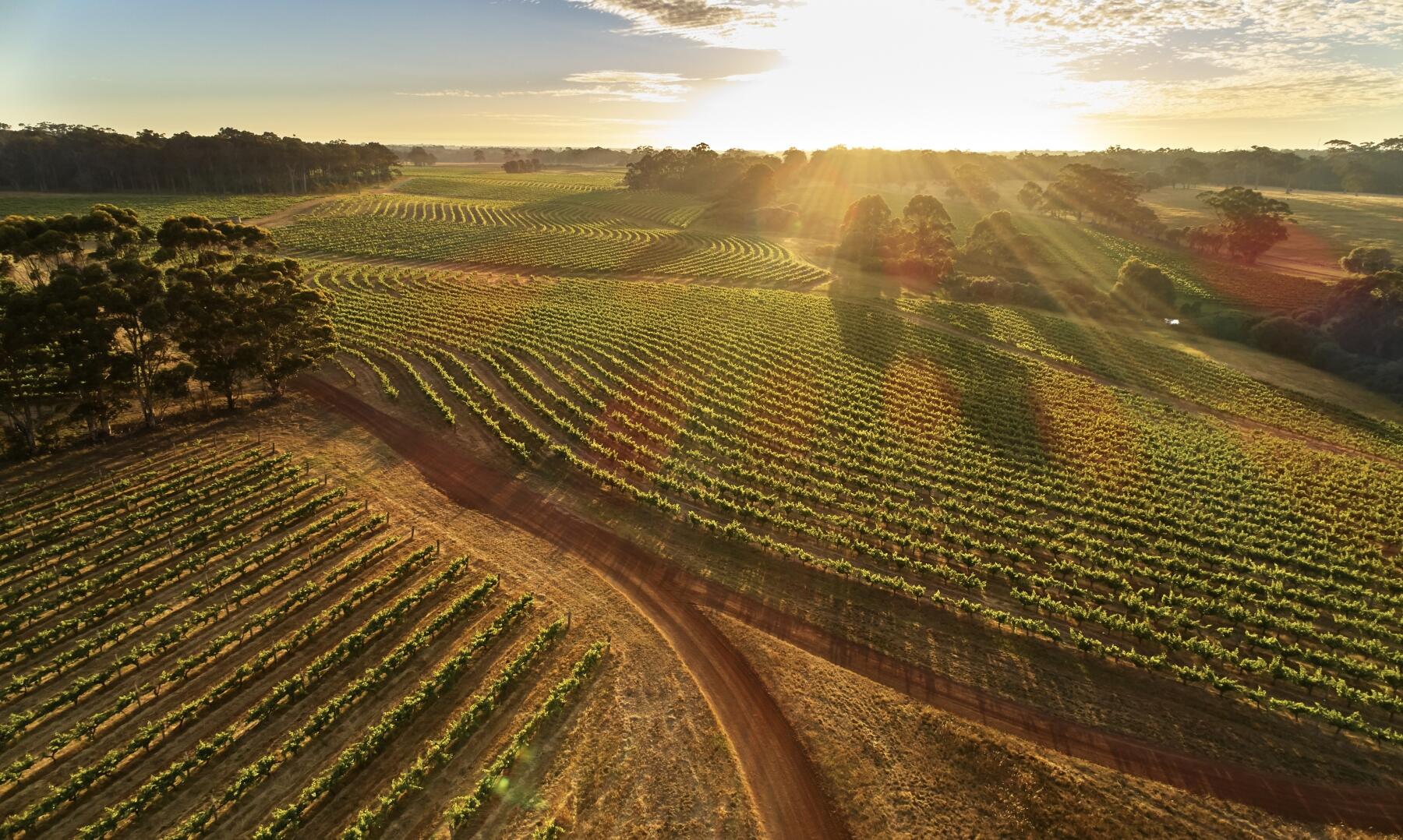 Family owned, Leeuwin Estate, one of the five founding wineries of the now famous Margaret River district of Western Australia, is under the stewardship of three generations who work with a team of highly skilled winemakers to consistently produce wines ranking alongside the world’s finest. In 1972, legendary Napa Valley winemaker, Robert Mondavi, identified the future site of the Leeuwin vineyard as being ideal for the production of premium wine and provided early mentorship to Denis and Tricia Horgan in the transformation of their cattle farm into Leeuwin Estate. Enjoying its first commercial vintage in 1979, Leeuwin was thrust into the international spotlight when Decanter Magazine gave its highest recommendation to the 1981 “Art Series” Chardonnay.

The international accolades have continued and Leeuwin now exports to 30 markets. The prestigious Langton’s Classification of Australian wine includes Leeuwin Estate Art Series Chardonnay in the top “Exceptional” category and amongst the iconic “Heritage five” celebrating Australia’s most exceptional, ground-breaking wines, whilst Art Series Cabernet Sauvignon is classified as “Outstanding”. Leeuwin Estate has been included in US ‘Wine & Spirits’ Magazine’s Hall of Fame in the category of ‘International Wineries of the Year’ and with point scores as high as 98/100, US ‘Wine Spectator’ has included Leeuwin Art Series Chardonnays amongst the “Top 100 Wines of the Year” on numerous occasions. Leeuwin Estate’s Art Series Cabernet Sauvignon has been a UK ‘Decanter’ Magazine “Top 50 Wine of the Year” and a US ‘Wine & Spirits’ “Top 100 Wine of The Year”, whilst leading Australian wine commentator, James Halliday, includes Leeuwin in his ‘Top 100 Australian Wineries’.

Celebrating the combination of fine wine, food, art and music, Leeuwin features an award winning restaurant, cellardoor and art gallery. The Estate is renowned for staging spectacular events and welcoming visitors from around the world. 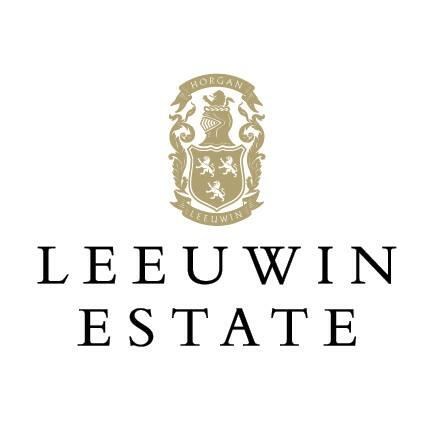 The palate has impressive weight and texture at the forefront. It is powerfully fruited in the black and blue fruit spectrum, combined with cacao, roasted coffee bean and anise. The length is infinite and defined by bright acidity, powder-like tannins and diligent oak.