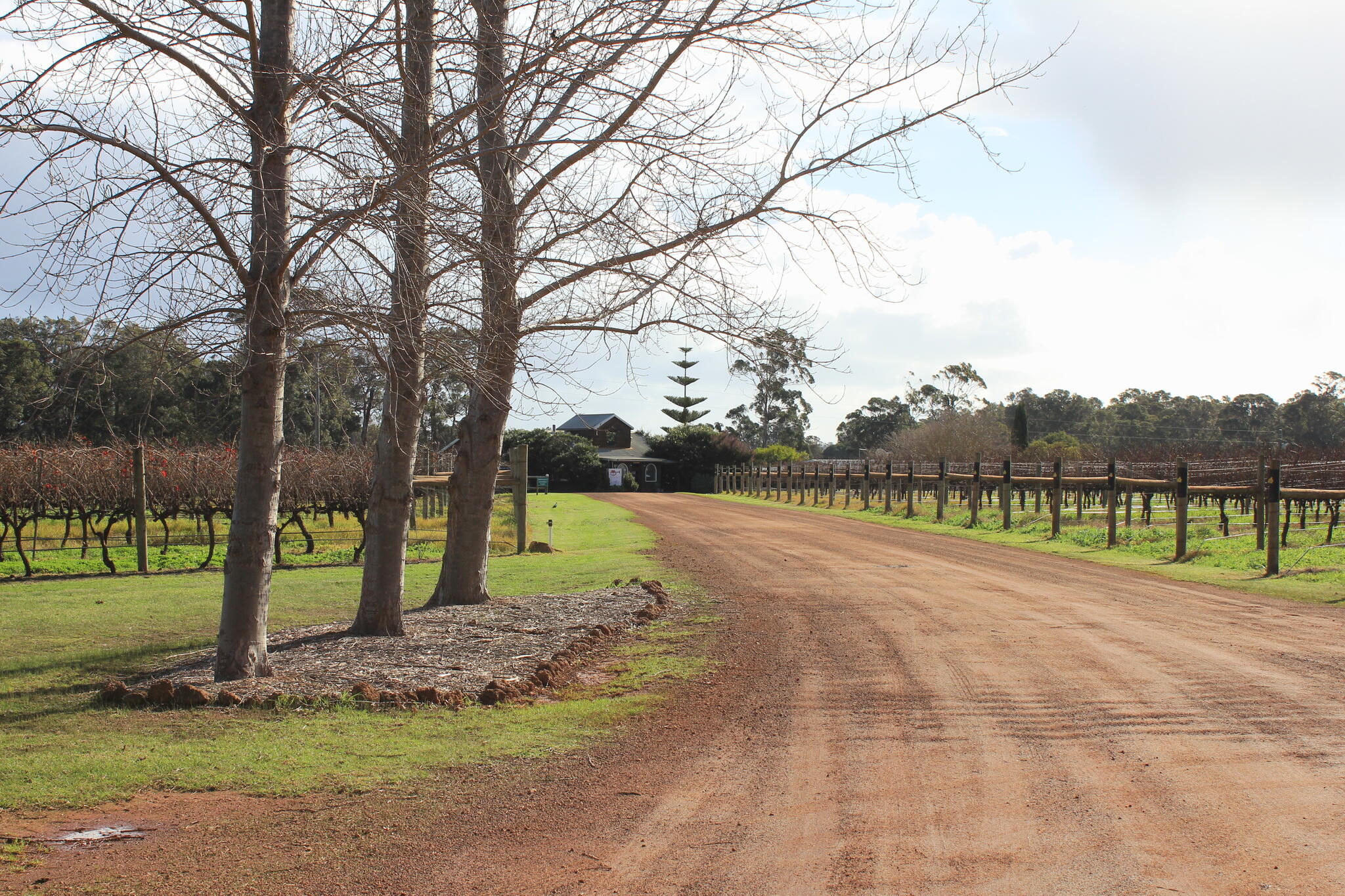 We believe one of life's great pleasures is sharing the experience of beautiful wine.

All of our wines aim to capture the essence of Margaret River, from our signature regional wine styles, to something for the more adventurous. We make these wines to complement your lifestyle and create a memorable wine experience. 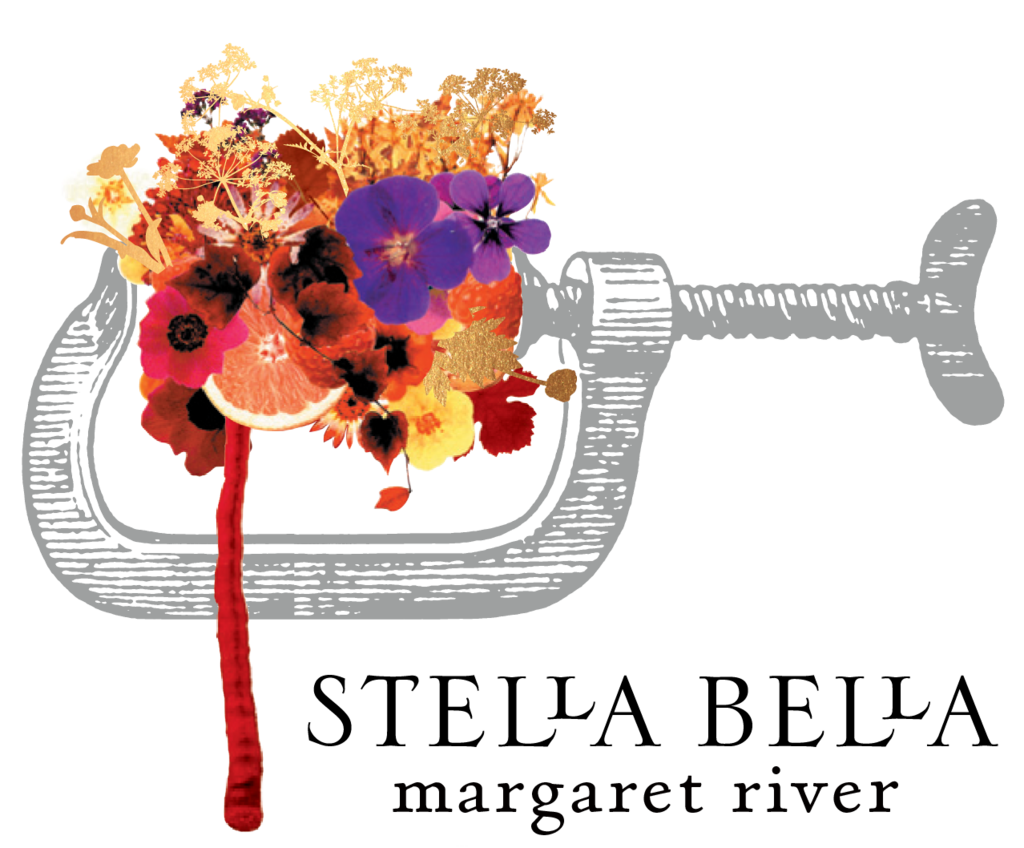 The palate has a vibrant spritz with flavours of pear, musk, stone fruit and confection. Balanced by the fresh cleansing acidity, which provides freshness and length.

Savvy B, but not as you know it. New + very limited release!

After six Trophies in four years, demand for our southern Margaret River Shiraz is very high. Spicey and medium bodied, our Shiraz is a hallmark of the Margaret River region. Elegant, aromatic fruit and delicate spice, Stella Bella Shiraz is sophisticated, stylish and absolutely… moreish.